To welcome the 100th anniversary of the founding of Nanchang University and enhance the exchanges between Chinese and foreign students, the on-campus biking event dynamic Nanchang University organized by the Chinese and Foreign Student Exchange Association was successfully held. The international freshmen, Chinese student representatives, and all members of the Chinese and Foreign Student Exchange Association, altogether nearly one hundred participants, took part in the event. 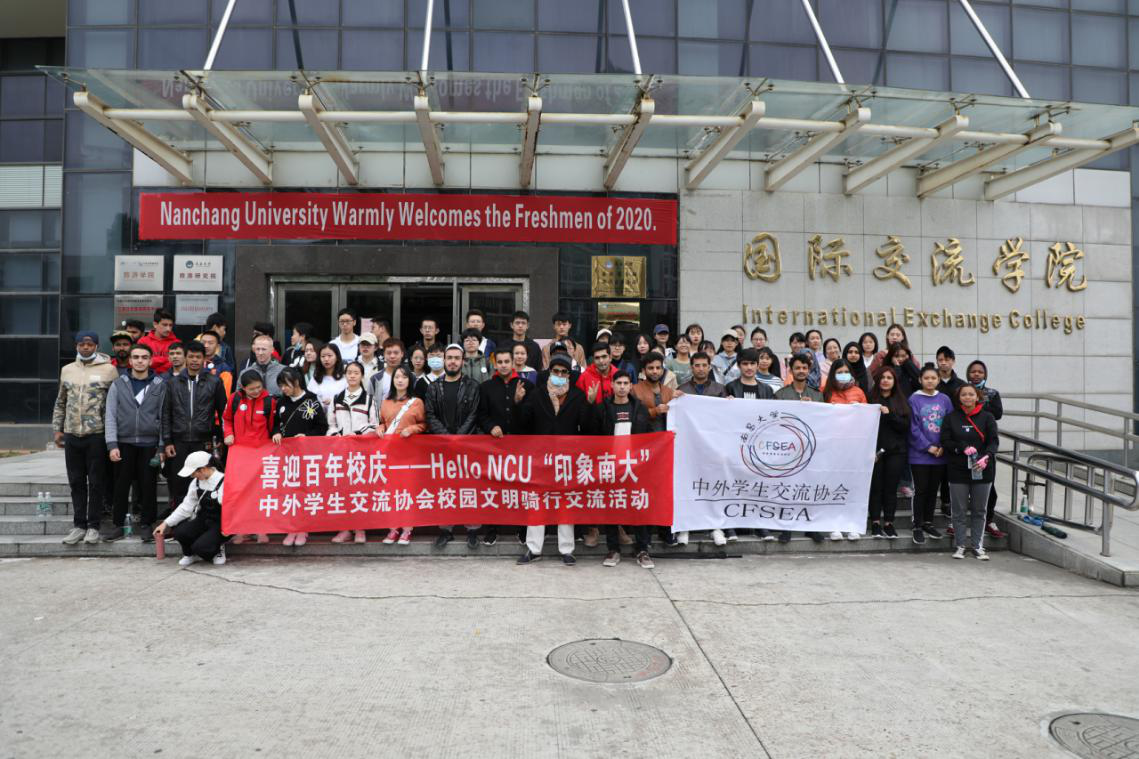 The participants biked in groups, departing from the School of International Exchange, passing by the library, and eventually arriving at Gate One. On their way, they rode and chatted freely, embracing the ecological beauty of the Qianhu campus, while appreciating its spiritual essence. This event not only helped the Chinese and foreign students further deepen their mutual understanding and friendships, but also was an opportunity for them to jointly express their wishes to the University as its centennial birthday is coming soon. 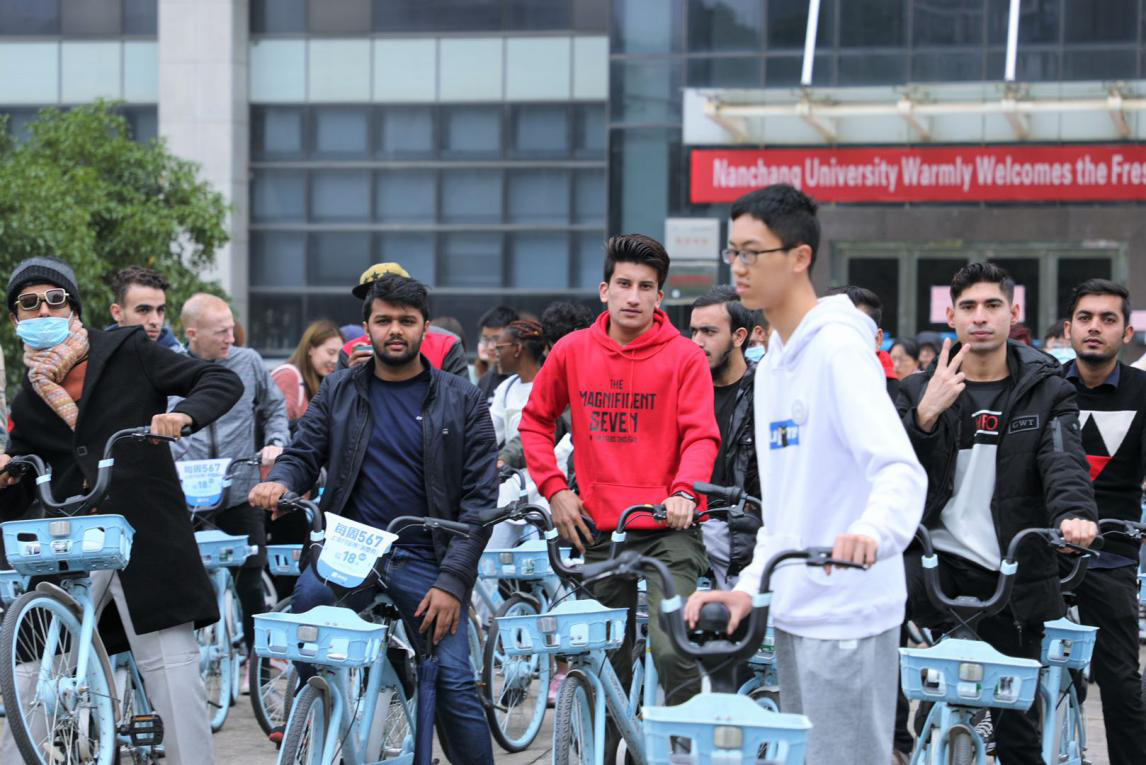 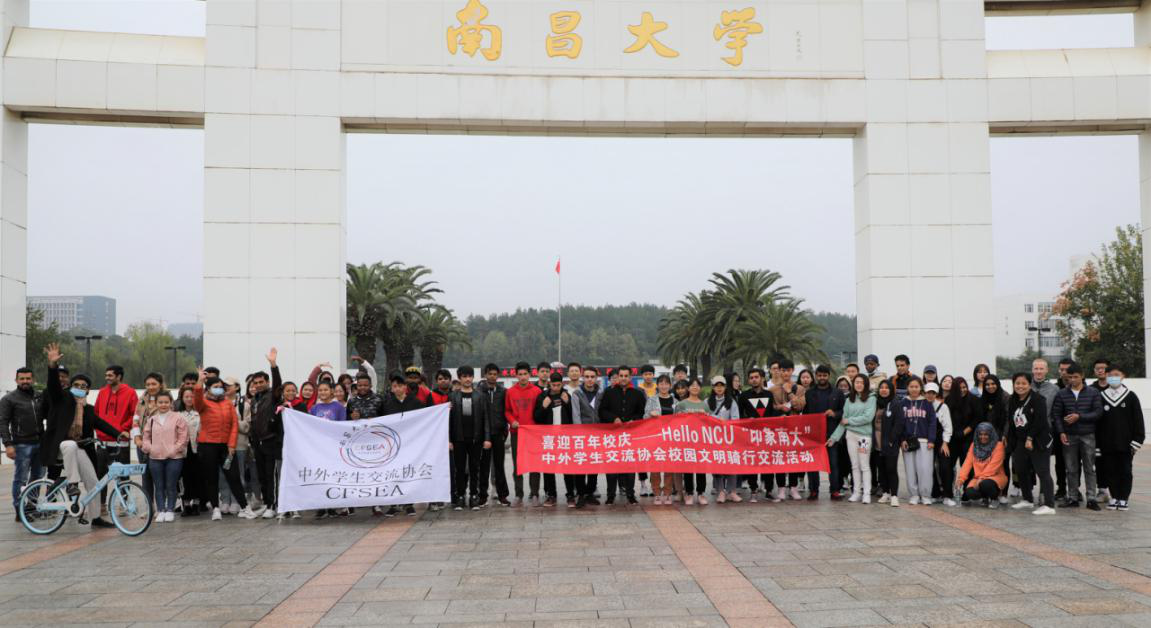